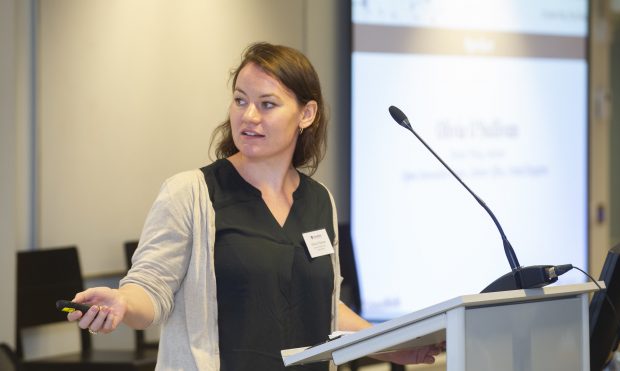 I travelled to the Netherlands a couple of weeks ago to give a talk about the UK’s approach to getting evidence into policy. ScienceWorks, the organisers, put on a really good event and it was a pleasure to share ideas with our Dutch counterparts, many of whom are wrestling with similar challenges to those we face here in the UK.

There were a lot of interesting points raised, but here are my four takeaways:

The conference was a valuable opportunity to exchange ideas. It was encouraging to hear Dutch officials praising the UK’s use of academic policy fellowships, and behavioural insights, and impressive to learn about their use of big data and structured experiments.

In the Open Innovation Team, we think a lot about how to bring different worlds together – academia and government, technology and humanities – and this was a great example of doing that across borders.