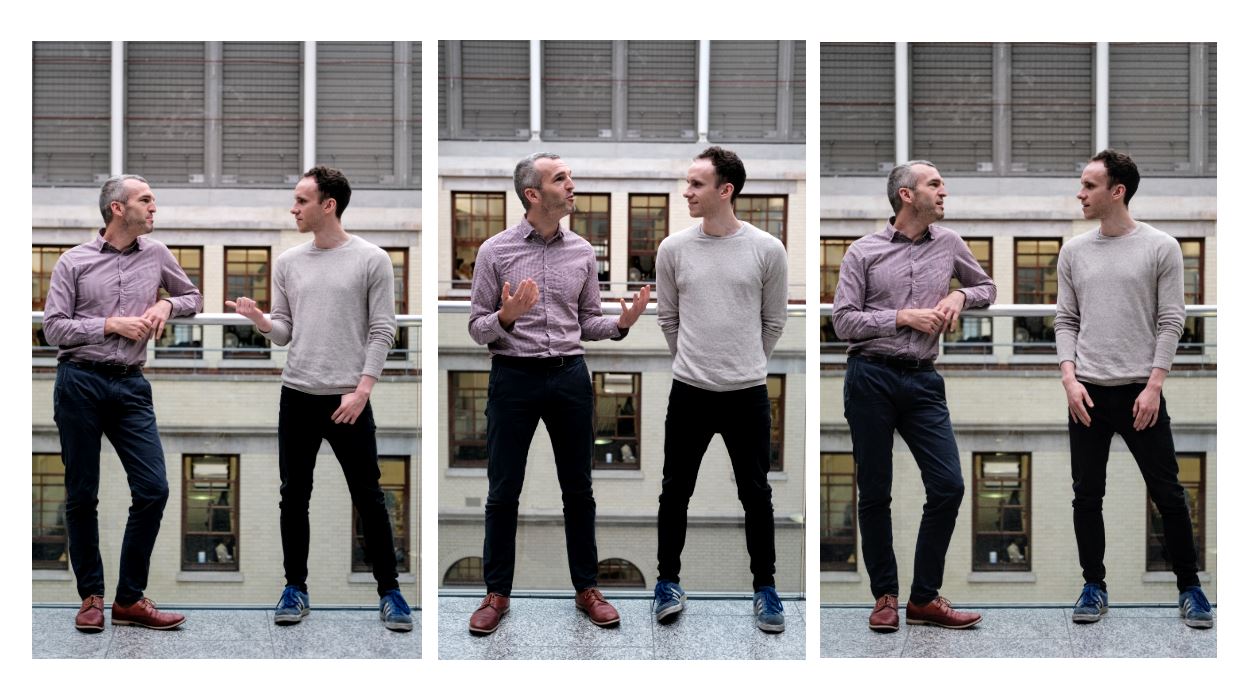 I’m a little embarrassed to admit it, but I think the 2014 FA Cup final might have changed my life. The game between Arsenal and Hull was so boring that after 30 minutes I decided to go out for a run instead. And it was on that run, while jogging through the woods near my in-laws’ house, that I came up with the idea of setting up Thought Experiment, the Whitehall speaker series that’s now been going for five years.

Since joining the Civil Service a couple of years earlier, I’d been frustrated at how little we seemed to engage with leading thinkers or really interrogate the evidence behind the policies we were working on. I’d tried to increase engagement with academics and other experts by setting up a few events in the teams I was working in, but I knew that wasn’t going to have the kind of impact I was after.

While out running, I decided that I should try something more ambitious, a new series aimed at “bringing the world’s leading thinkers to Whitehall.” I called it Thought Experiment because I thought of it as a test of whether we could create a series capable of attracting large numbers of officials and feeding their appetite to engage with evidence and ideas.

Happily, colleagues responded enthusiastically. Thought Experiment has been a roaring success, with more than 80 speakers so far, including more than half a dozen Nobel Prize winners, delivering talks to rooms packed with officials eager to listen and learn. We normally get between 50 and 80 people turning up to each event, sometimes many more. It always gives me a buzz when I arrive late to see colleagues straining to listen outside the door, unable to even see the speaker because others have already squeezed into every conceivable space inside.

There have been some great moments along the way. For example, I’ll never forget the expressions on the faces around me when I put Amartya Sen on speaker phone after he called to agree a slot. And it was beautifully awkward when a colleague joined us in the lift on the way to see Joseph Stiglitz talk and immediately made a patronising comment to someone holding Stiglitz’s latest book under his arm, only to then be told by a publicist that the gentleman she was addressing was in fact Joseph Stiglitz.

Of course, the real highlights have been the talks from all the fantastic thinkers we’ve managed to attract. It’s hard to pick favourites, but the three that stick in my mind are David Runciman on the future of democracy, Jane Falkingham on Britain’s changing population and Raj Chetty on social mobility. I’m sure others would choose differently and I always love it when colleagues approach me after an event to say how much they’ve enjoyed one speaker or another.

I couldn’t write a blog celebrating the success of Thought Experiment without giving credit to my collaborator in chief, Damien Conyngham-Hynes. He’s run the series alongside me for years now and he’s done a fantastic job, thinking of interesting speakers, sending out invites and chairing most of the events. He’s been around since near the start and the series is just as much his creation as it is mine.

Some might say that setting up an events series that you run in your spare time doesn’t really qualify as life changing. That’s true, but it’s important to me because it was only a year or so after setting up Thought Experiment that I proposed creating the Open Innovation Team, partly so we could do something with all the great ideas we were encountering. That converted my passion into my day job, which I think qualifies as life changing in anyone’s book.