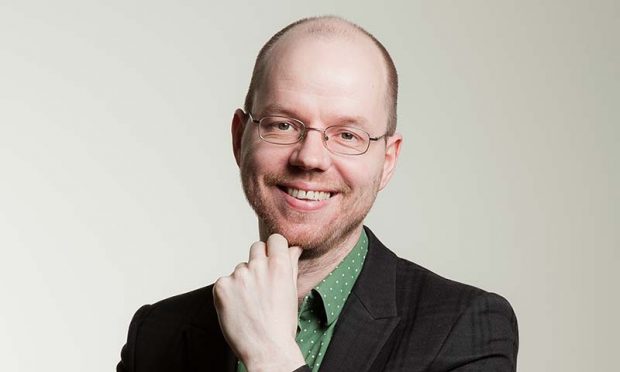 In 1681, an anonymous English commentator lamented that all innovations in government are dangerous. Today, we cannot get enough innovations in and by governments. Most have innovation strategies that target technological advances as well as social and policy innovations.

Innovations are, by definition, unpredictable. They stem from creativity and serendipity. The machinery of governments – bureaucracy – should be apolitical. Civil servants should critically implement political will but also speak truth to power. It is upon them to make sure that governments are predictable and efficient. On the other hand, uncertainty is by nature wasteful, at least initially. Innovations are heretics to the orthodoxy of efficiency, until they become the new orthodoxy.

Herein rests the paradox of innovation for today's civil servants: machinery that by its nature is set out to be a predictable and stabilising factor amid the political whirlwind is expected to welcome and push for the unpredictable. Such conflict can be a source of inspiration, but mostly it puts civil servants in an untenable position.

Civil servants serve two masters: political will of the day, and their own political consciousness. Hannah Arendt argued that as political beings we wear masks: as we step into the public arena of opinion and discussion, we are playing a role. Roles, as with our views, can evolve and change. Of course, innovation has a lot in common with play with its joy, unpredictability, and constant change. Innovating in public sector strengthens the citizen in the civil servant, it invites opinions and discussions. Innovation is anything but apolitical - that's why it was deemed dangerous in 1681. Innovation in the public sector is, thus, a moral dilemma. This should be an explicit topic of discussion: what values are specific innovations promoting or hindering.

Yet, so much of the current debate around innovation in the public sector is still captured in the language of managerialism and efficiency paradigm of the 1980s and 1990s. In trying to replicate private sector best practices, public organisations became financialised in their own way. Management by financial targets empties public sector of almost any other purpose, the citizen in the civil servant becomes overridden by the accountant.

Today, public organisations should embrace innovation as a way to bring  a sense of purpose and mission to the civil service. The innovation agenda should be explicitly discussed as a moral agenda. This becomes increasingly important as trust in democratic governments is threatened.

Walter Benjamin famously argued that capitalism is a religion and a unique one at that, as it has made debt, not forgiveness, its currency. Hence capitalism needs countervailing powers to avoid spiralling into debt and inequality, a point forcefully made by John Kenneth Galbraith. There are few more powerful actors in society than the civil service. It should define itself through its potential as a balancing power in service of society at large by striving for government innovations.

Being a countervailing power requires skills and capabilities. As capitalism evolves, so should bureaucracy. Capitalism is increasingly about user experience and public services should follow suit. Hence, we see increasing need for civil servants to add to the standard toolkit of policy making and analysis, new methods from service design, agile development and so forth. These focus on individual users, and various techniques from ethnography to data analytics can be used to aggregate knowledge. Many governments install new organisations, such as policy labs, to bring the new skills into the civil service. But we should go further than that: we should equip civil servants with a new mindset and thinking framework that does not shy away from moral choices and discussions surrounding innovations; and that does not hide behind performance targets. For civil servants to support innovation and for the bureaucracy to be creative, we need both new skills and a new sense of purpose and pride. This means developing new curricula and other learning platforms for civil servants, and encouraging communities of practice.