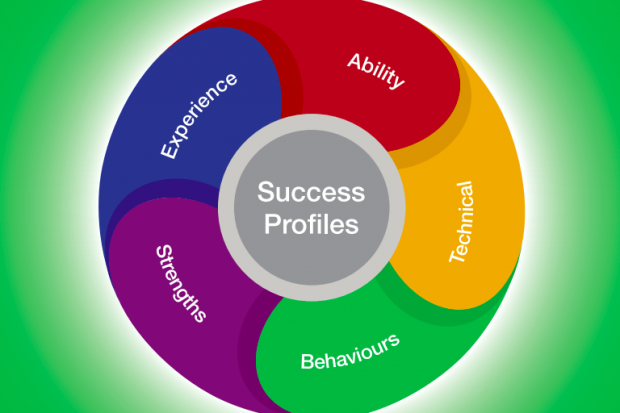 We’ve been on a recruitment drive recently. Candidates are often so good that I feel a little burst of pride at the thought that such talented people want to join our team. It must mean we’re doing something right.

I confess I often also feel a little frustrated when reviewing applications, and sometimes also when I’m listening to people in interviews. There’s a knack to Civil Service applications and interviews that means non-civil servants can sometimes struggle. The result is that, even though we make our posts open to non-civil servants, our shortlists tend to be dominated by applicants from inside the Civil Service.

It’s frustrating to see people who seem like a good fit for us not even make it through to interview. To help level the playing field a bit, I thought I’d share a few tips on applying for Civil Service jobs and doing well at interviews.

That’s it. I hope it helps.

Have a look at the Civil Service Jobs website to see the wide range of interesting jobs being advertised across government.